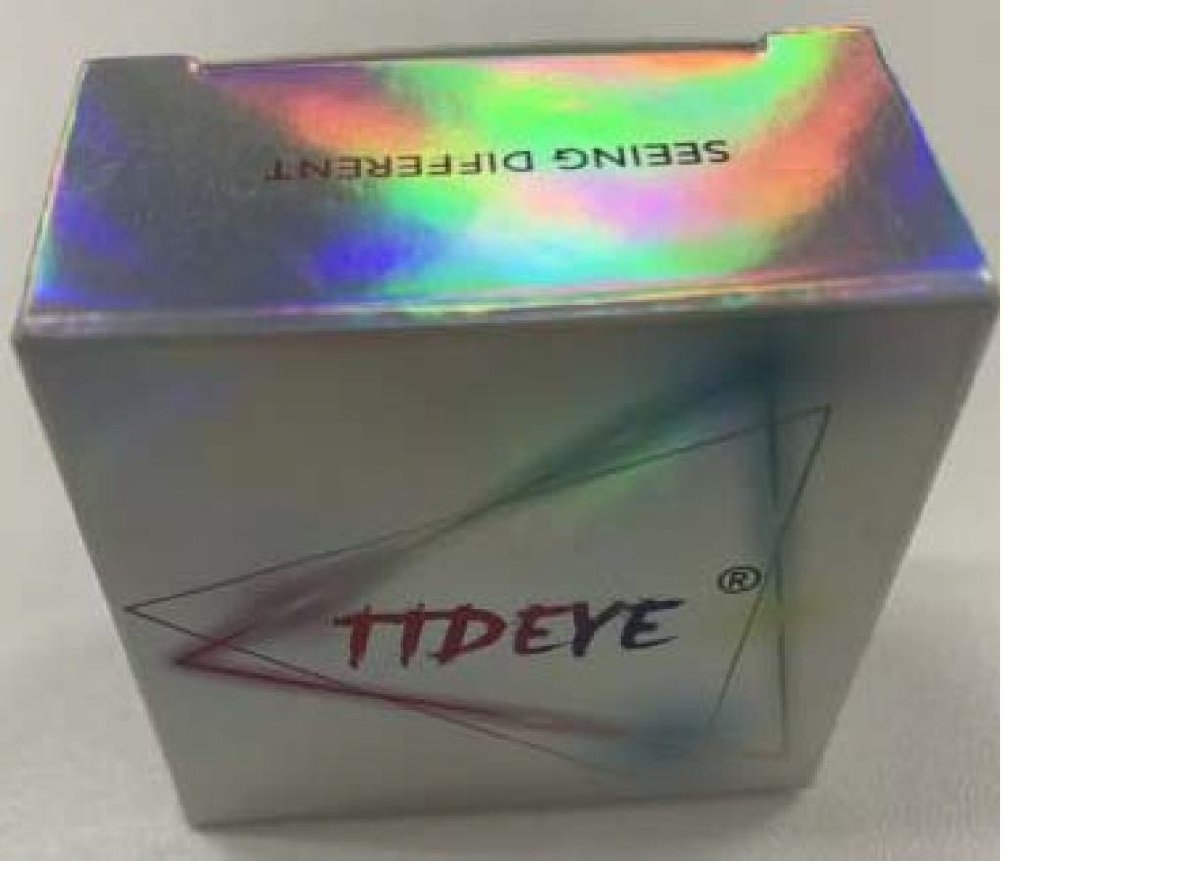 The lenses were distributed without U.S. Food and Drug Administration clearance and may pose a threat to health, according to a notice posted by the FDA. They were sold through the website www.ttdeye.com and shipped directly to customers from Aug. 5 to Oct. 11, 2019. They were manufactured in August 2018 and may be identified by name of the product and the date of manufacture, “2018-08,” found on the package label. 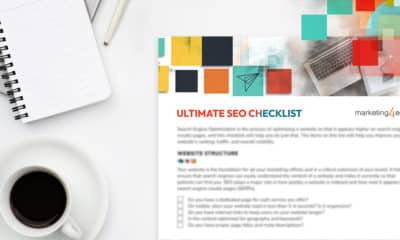 The company has received no complaints to date.

Chengdu Ai Qin E-commerce is notifying customers by email and arranging for return/replacement of all recalled colored contact lenses, according to the FDA.

The American Optometric Association noted that the company was called out in AOA’s annual “31 in 31” campaign last fall.

“In April, prior to the recall, the AOA reached out to the Food and Drug Administration (FDA) and the Federal Trade Commission (FTC) to raise additional concerns with the help of a Richmond, Virginia, doctor of optometry who reported a patient had been harmed by contact lenses purchased from the retailer TTDEYE,” AOA stated.

The association added: “The AOA had reported TTDeye to the FDA and Federal Trade Commission (FTC) in 2018 on a list of retailers who might be violating the Fairness to Contact Lens Consumers Act.

“And each October, the AOA sends letters calling out online vendors, brick-and-mortar shops and other sellers who may be distributing contacts to the public without valid prescriptions, in violation of the Fairness to Contact Lens Consumers Act and the Contact Lens Rule. Subsequently, copies of the letters are sent to the federal agencies.”