The Financial Times reports that vintage 1950s frames have “moved on,” and a more complex definition of “vintage” has emerged.

Designers and consumers are now, in many cases, seeking to recreate — or at least be inspired by — styles worn by movie characters. The result is vintage looks spanning the 60s, 70s and 80s.

Optician and designer Selima Salaun tells the publication she’s looking to 70s film at the moment.

“Think ‘American Hustle,’ or one of my absolute favorites, Paolo Sorrentino’s ‘The Great Beauty,’” Salaun says.

She says she likes to “imagine all of the characters in my eyewear.”

David Schulte, CEO of Oliver Peoples, says people “want to be Robert Redford in ‘Spy Game,’ ‘Gregory Peck in To Kill a Mockingbird’ or Gary Oldman in the most recent version of ‘Tinker Tailor Soldier Spy.’”

Though most of the characters referenced by vintage eyewear are male, the frames tend to be worn by both men and women, according to the article.

Read more at the Financial Times 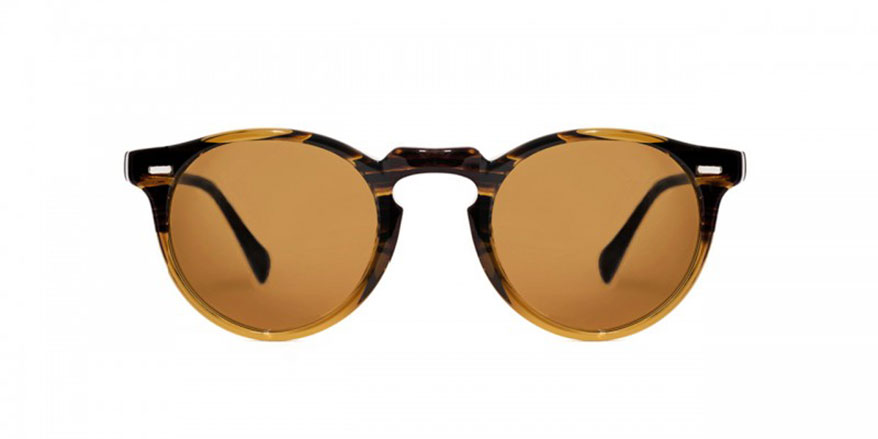 Gregory Peck 47 Sun by Oliver Peoples: In collaboration with the Peck Estate, this design was inspired by the signature style worn by its namesake in “To Kill a Mockingbird.”