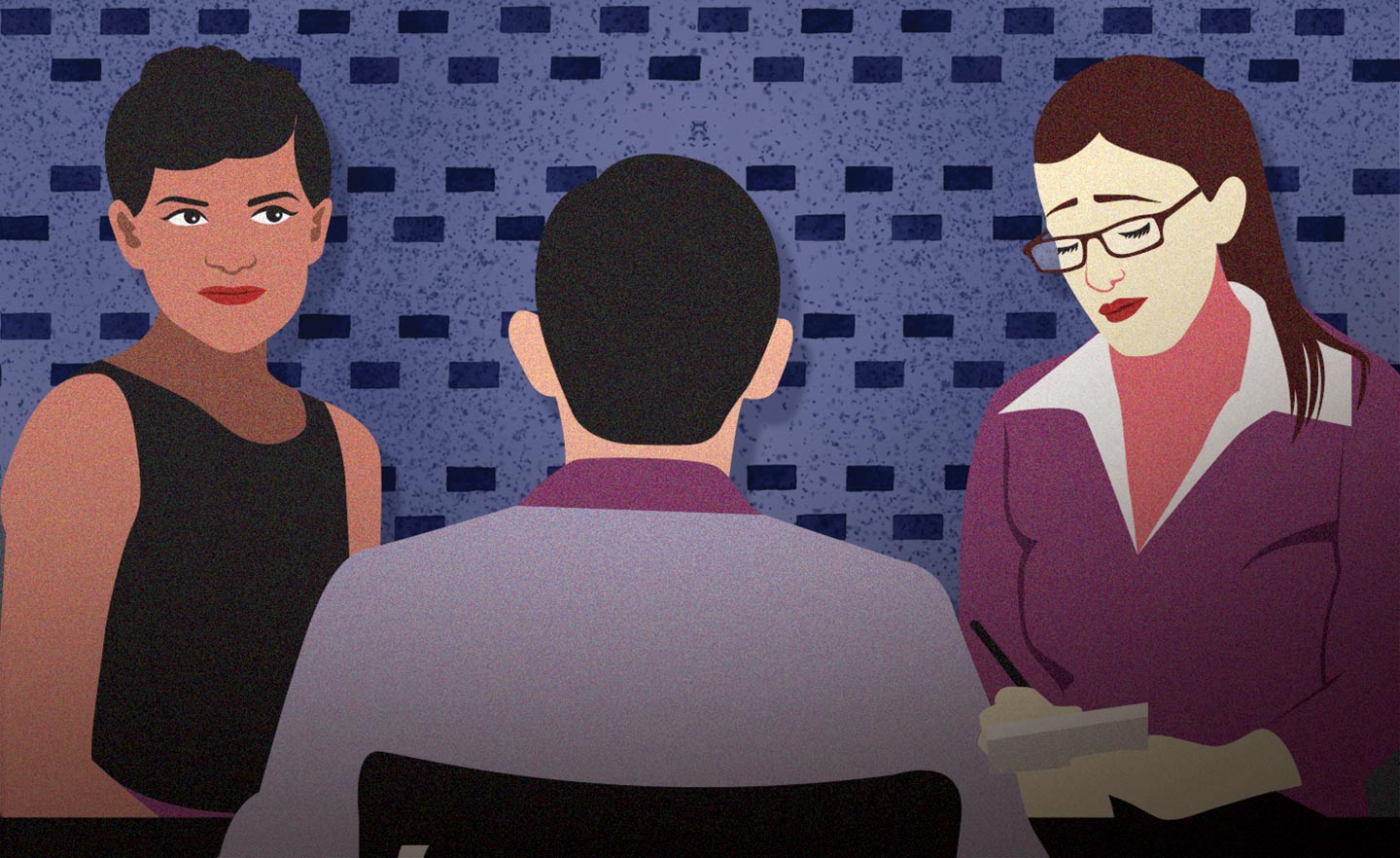 GrANITE STATE EYE CARE, based in southern New Hampshire, was a high-volume private practice with one doctor and ten staff. Gabby was a recent hire; she arrived with extensive billing experience working for a dentist and was offered the position of insurance supervisor. As a recent transplant from Colorado, Gabby had found the state’s job market to be quite narrow and counted herself lucky to have found a billing position.

After a month of learning about vision care plans and the office EMR software Gabby was functioning independently. Some of the office policies seemed to conflict with what she was learning from third party training sources. For example, the staff were instructed to push patients to return for a separate dilation exam — with additional copay — instead of performing it at the time of a comprehensive exam. Other policies struck her as questionable, like collecting a Medicare 20 percent co-insurance fee regardless of secondary coverage status and then passively leaving any extra monies as a credit on the patient’s ledger, rather than issuing a refund.

Gabby took some time to gather data from the insurance company websites and took it to her boss Dr. Houghton, eager to show him how knowledgeable she was. This was a great practice in many ways but it needed her help. If she was able to save him from an audit she could be a hero.

The meeting didn’t unfold as Gabby had hoped. “I’m aware of how these insurance companies want doctors to function,” said Dr. Houghton. “At a certain point we need to start using common sense instead of blindly following orders.”

“Let me worry about that if it happens,” said Dr. Houghton. “Audits aren’t the end of the world; we’ll be fine.”

Gabby pulled her papers together to leave. “Gabby, stick with me for another minute,” he asked, then paged Sheila the front desk supervisor.

Sheila was one of Dr. Houghton’s first hires over a decade earlier. She joined them and settled in next to Gabby.

“Whenever possible, I want you to start billing both the vision plan and health insurance for a patient’s exam,” announced Dr. Houghton. Sheila jotted down notes on a clipboard.

“I guess I can bill the vision as secondary …”

“Send them both at the same time,” instructed Dr. Houghton impatiently. “They’re two separate services. Oh, and Sheila, be sure we charge patients the lesser co-pay.”

Gabby felt incredulous but didn’t speak the remainder of the meeting. However, as soon as they were dismissed and out of earshot of Dr. Houghton, Gabby started to vent to Sheila.

Sheila gave her a sideways look. “He’s the doctor and it’s his business. Why are you getting so worked up?”

“When I submit a claim, there’s always verbiage at the end about how the person doing the billing is liable, and that I can’t knowingly submit incorrect information, or something like that!” Gabby’s face reddened when she saw how little Sheila was actually listening to her.

The doctor is right to say that we should not blindly follow orders, however we should be sure we are standing on solid ground. Gabby should recommend to the doctor that he hire an outside firm to do a preemptive fact finding audit and live by their findings. The doctor has every right to bill however he would like. He should make sure that these are legal and accepted practices to avoid great risk. I have seen reports where clinics that were audited had to re-pay insurance claims that were found to be paid in error and fined up to a million dollars plus for using deceptive or unlawful billing practices. Although Gabby could be held responsible for the billing practices it is the doctors practice and I am relatively certain he would be the responsible party.

1  As the employee, Gabby does need to follow the wishes of the practice owner. With that being said, her choices are: to follow the new policy (and continue the old poor ones), discuss the situation with the doctor again and express her discomfort (ideally in a documented meeting with the office manager as well), and/or to start looking for a new place of work.
2. If the doctor wishes to make a change the team is not on board with, the office manager needs to get involved and have a discussion with the team; hear their thoughts and issues, attempt to put them at ease, and then review those concerns with the doctor. A good manager needs to intervene as much as possible when the doctor is doing something unethical.
3. Based on this conversation, in Gabby’s shoes, she would need to deflect back to the doctor. If she is a certified coder, she should remove herself from this position, so she does not risk damaging her reputation.

There are two steps. First, find out the truth, is billing for a refraction only to the vision plan while billing the health insurance for the medical part actually ok? She could ask the teachers of her training sessions. Armed with that answer talk to doctor again. Then, second, she has to decide, which I think is to leave because she would be held liable.

1  Every business owner morally and ethically decides how they want to run their practice. Staff must do as instructed as employees.
2. If discussion and compromise can exist that is wonderful. If not, staff have every right to look for another position. Reason: the practice policies are making them uncomfortable and open to liability.
3. When the audit comes, take the military “I was just following orders” route and then shut up. BUT if she has a license or accreditation it may be in jeopardy. There are still some “golden rule” practices out there — and they appreciate their staff — go find one.

Bad, bad, bad. Gabby’s already tried polite confrontation, so she should probably resign. This whole situation sounds super sketchy, and if auditors can prove she knowingly went along with any of these practices, she could be at least partially liable. In one instance where our doctors and billers had conflicting opinions, we shot a few questions over to an unbiased third party. Our EHR system (RevolutionEHR) provides us with complimentary consulting on various topics through their team of doctors, billers, and industry experts. Having an available, expert third party helps when you’ve got someone in authority who is tempted to veto a lower level staff member’s research. (Humility on all sides and good teamwork are crucial too, of course.)

I would not under any circumstances bill the way the doctor is insisting on billing. If you know it is wrong, it doesn’t matter if he is your boss, it is still wrong. If I know better, I wouldn’t be able to do it. I am not sure if you are legally liable or not but I can see the doctor could get audited and throw the actual billing person under the bus. I have met some unscrupulous doctors who would do that. If the doctor doesn’t want to listen when you tell them the correct way to bill insurance companies, no matter how much I love my job, I would have to quit. Places who do this double billing are a lot of the reasons our insurance cost are so high.

Did This Doctor Make a Mistake By Leaving His Top Manager Out of the Decision Loop?

A Pregnant Biller is Anxious About the Billing Decisions of the OD. Here’s What You Would Do

AOA Names President, Other Officers and Board Members