A November ballot measure would overturn a recent scope of practice law enacted by the state legislature last year. 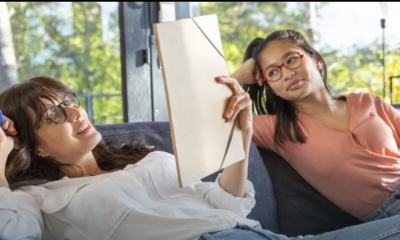 According to an AOA alert: “Based on filings with the state ethics commission, the ophthalmologists’ group ‘Safe Surgery Arkansas’ surpassed $1 million in monetary contributions from more than 30 states, raised in support of this measure on the ballot in November, that would reverse Act 579 comfortably passed in the 2019 General Assembly.”

The association continues: “The Arkansas Optometric Association (ArOA) and member doctors have been waging a long, strategic fight and the AOA is strongly countering the ophthalmologists’ fundraising with its substantial and immediate financial support. This significant support will help level the playing field for Arkansans for Healthy Eyes, a coalition of doctors of optometry and patients who support the current law.”

Belinda Starkey, OD, immediate past president of the Arkansas Optometric Association, says the stakes are high for the profession.

“If the law in Arkansas is not upheld, it will be extremely difficult for any other state to achieve optometric scope expansion. This fight could set a precedent that might affect the rest of the profession nationwide,” she said.

The operations allowed under the law include selective laser trabeculoplasty and Nd:YAG laser procedures, along with injections (excluding intravenous and intraocular), removal of lid lesions and chalazion incision and curettage.

The law is similar to ones on the books in Oklahoma, Kentucky and Louisiana, as well as one being implemented in Alaska.

Read more at the AOA