Starring in the film as the Joker, Academy Award-winning actor, musician, director and entrepreneur Jared Leto is also Carrera’s 2016 brand ambassador. Carrera found the pairing suitable, with Leto appearing at once as a rebellious, comic-based super villain from the world of film fiction, and also the embodiment of a real-world maverick. Paying tribute to the match with its Maverick collection, the company sought to help launch the movie in style on the red carpet. 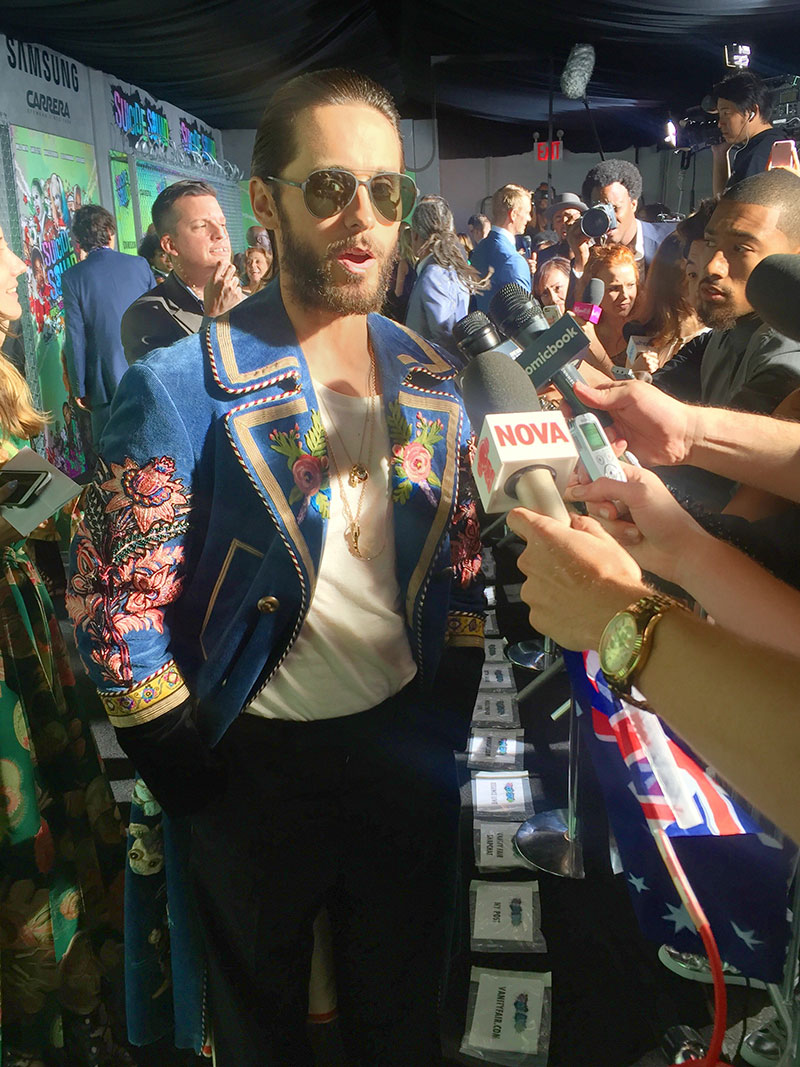 Keep Your Lights On and More Business Boosters for May

No Need for I.D. with These 9 Sun Styles Putting Their Logos Front and Center