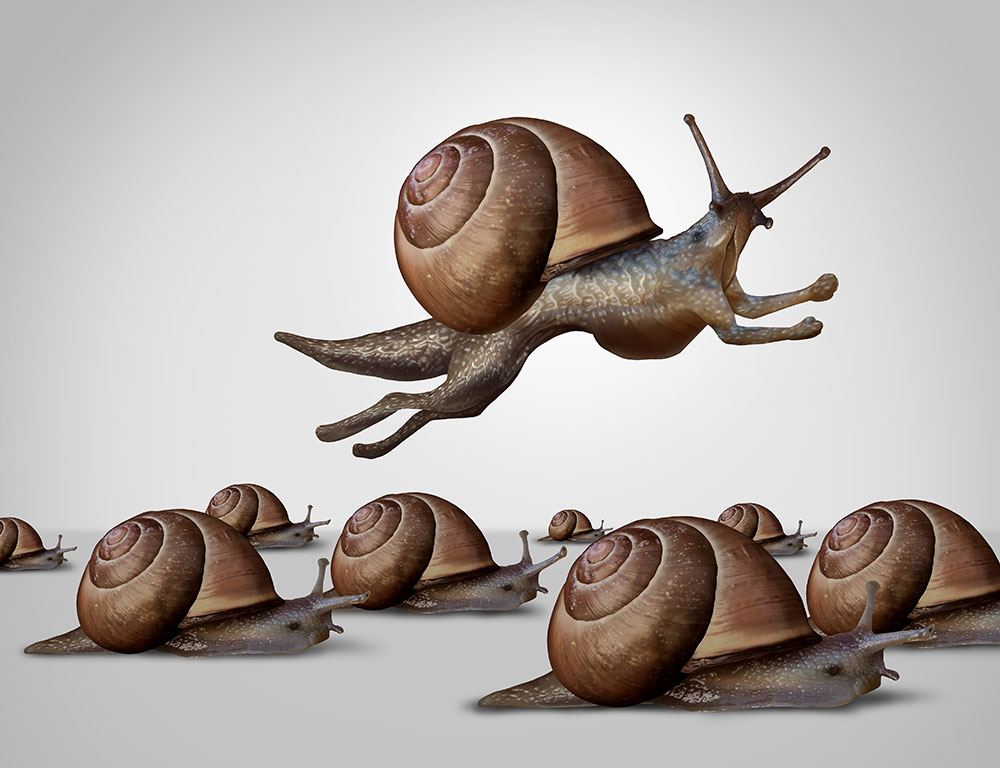 To understand the changes occurring in our industry, just attend September’s Vision Expo.

Change in our industry is not new. Optometry’s history traces back to 1263 when Roger Bacon was the first to prescribe lenses for those weak-of-sight. It became an industry producing spectacles by the 1300s. At the end of the 18th century Benjamin Franklin invented the bifocal lens; the mid-19th century saw the development of trial lenses to determine lens prescriptions. In 1921 the country recognized the importance of protecting and regulating the profession of optometry. Today, there are 25 colleges of optometry.

It is only natural that the introduction of analog and digital technology would have an impact on our profession. We are seeing this today with the introduction of telemedicine. As with the introduction of the auto-refractor in the 1970s each introduction sends shockwaves through the profession. The online purchase of eyewear and contact lenses, along with the evolution of consumerism to an on-demand convenience model, should be embraced. To believe these market-based changes spell doom for optometry is a waste of potential. Today, there’s talk of smart contact lenses which can help manage pathology. Google Glass didn’t make it in the marketplace, but expect new innovations to bring the concept back. Equipment to perform comprehensive eye exams is becoming smaller, more portable and more accurate. Smartphones can make appointments and be a vehicle to buy eyewear. They’re also being adapted to perform refractions.

The retail side of our profession is also changing. Amazon Go is a new concept that eliminates the cashier. The first store opened in January and, according to Business Insider, Amazon plans to open 22 more in the next two years. Amazon has changed the way America shops and has no plans to stop introducing disruptive strategies. Consumers’ preference for the convenience of online shopping will grow. Today’s consumers are driven by convenience, not just of location, but of experience.

The future of optometry is in the hands of young professionals. They are the ones who will build their careers over the next several decades. Where and how people have their eye exams and purchase eyewear will largely be shaped by these providers. They have a rich and historic legacy of innovation in optometry on which to build their future. Let’s hope they embrace change and are always forward thinking, because, as Benjamin Franklin said, “When you are finished changing, you’re finished.”

Advertisement
Related Topics:INVISION June'18John Marvin
click to Comment(Comment)
Up Next

If a Horrible Patient is the Worst Thing That Happens to You This Week, Remember You’re in Good Shape

Merchandising Means the Difference Between Mediocre and Money-Making

John D. Marvin has more than 25 years of experience in the ophthalmic and optometric practice industry. He is the president of Texas State Optical and writes about marketing, management and education at the practiceprinciples.net blog. You can email him at [email protected]