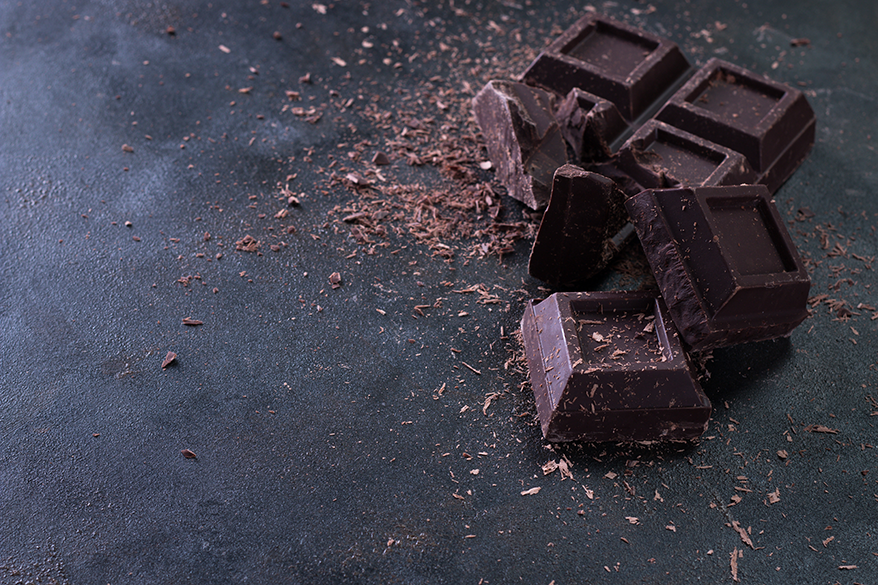 A new study conflicts with earlier research that suggested that flavanol-rich dark chocolate helps with vision.

In the new study, German researchers selected 22 healthy participants to consume either 20 grams of dark chocolate (400 milligrams of flavanols) or 7.5 grams of milk chocolate, the American Optometric Association reports.

The researchers found “no differences in the effect of dark vs. milk chocolate on subjective visual acuity or contrast sensitivity, no change in retinal vessel density and no difference in arterial pressure as measured by OCT angiography,” according to AOA.

The findings counter those of a 2018 study that showed a small improvement in visual function following consumption of 72% cacao dark chocolate. (That study did note that the effect was probably of little clinical relevance.)

The new research consisted of a small double-blind, randomized clinical crossover trial. It was published online on Sept. 26 in JAMA Ophthalmology.

The researchers say additional trials with larger sample sizes may help rule out or in possible long-term benefits of dark chocolate.

No Clear Image of This Eye Structure Existed ⁠— Until Now