The concert will mark the band’s 30-year anniversary and will feature special appearances of key personalities from the optometric community, including Drs. Ted McElroy, Tom Griffith, Paul Ajamian and Alan Glazier.

Bad Habits, a classic-rock cover band that features four optometrists, began performing in 1987 around The Ohio State University area when three of the current members were attending optometry school there. They began playing the optometry convention circuit in 2000 and have played in New York numerous times since then.

Band member Michael Raies, aka Jules, said, “This will be a night of great music, rock and fun and an opportunity to show your support for our preferred vision charity ‘Optometry Giving Sight.’ This year we are accepting song requests and offer the opportunity for guests to get on stage with us in exchange for a pledge. We are passionate about giving back to those in need, and as eye docs, we encourage everyone at SECO to come and help us to make this a memorable evening dedicated to Optometry Giving Sight.”

Christina Sanko, senior development director for Optometry Giving Sight, said, “This is our first fundraising event of the season, so I very much hope that SECO delegates will come out to enjoy. Funds raised will help our efforts to train more people in underserved communities to become optometrists and provide desperately needed vision care services to people in need.”

For more information and to make a song request, visit http://www.givingsight.org/seco2017

Complimentary wristbands for the concert are available at the following sponsors’ booth: OptoVue, Vision Source, SECO, CooperVision, PentaVision and Marco. 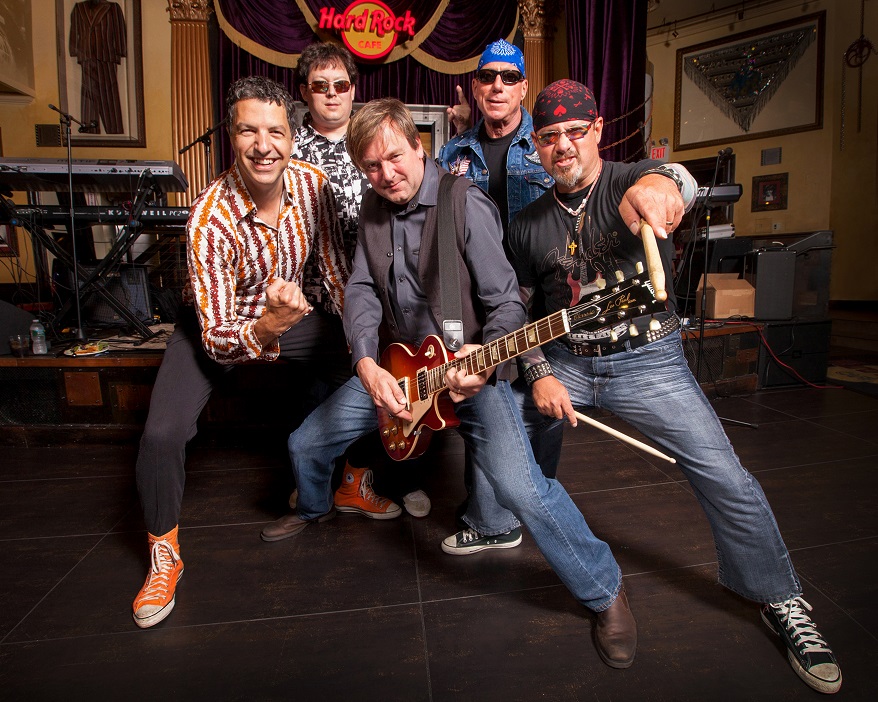 Advertisement
Related Topics:charityeducationOptometry Giving SightSECO
click to Comment(Comment)
Up Next

A 21st Century Solution for Presbyopia