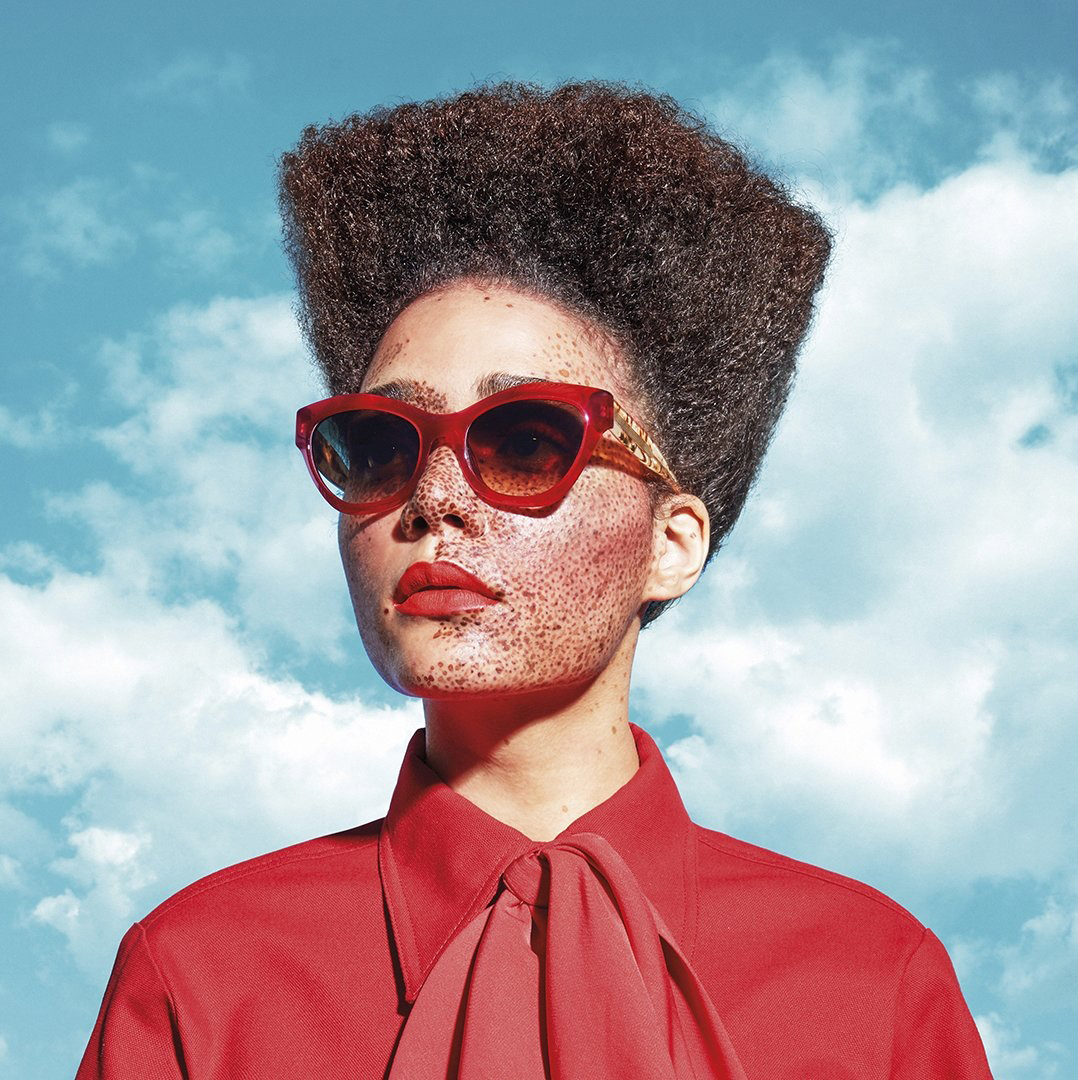 One model, for example, has a cleft lip. Another has extensive freckles. And yet another has albinism.

The models’ stories, as well as their images, are featured in the campaign.

The company “wants to convey with this campaign that we are all imperfect, no matter what physical aspect we have,” said David Pellicer, founder of Etnia Barcelona, according to “Good Morning America.”

The campaign features Etnia Barcelona’s fall and winter line, with prices from $185 to $310.

Related Topics:Etnia BarcelonaLatest News Top
click to Comment(Comment)
Up Next

Ready to see what happens when you insist on the best? When Eyecare Professionals insisted on Varilux lenses with every presbyopic patient for 30 days, not only did they provide sharp, seamless vision so that their patients could truly see no limits, but they also created trust, loyalty and increased profitability. See for yourself and take the Varilux Challenge today at VariluxChallenge.com.

Surprise! US Retail Sales Rebound in Face of Delta Variant

ECPs Show Off the Glasses They Most Love to Wear