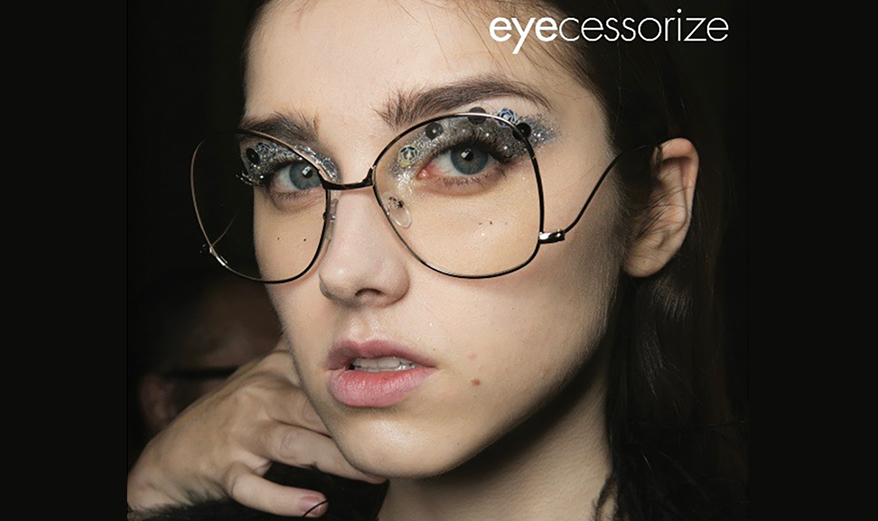 The Vision Council’s Eyecessorize released its spring/summer 2018 trend kit to more than 350 fashion, health and lifestyle editors nationwide. The digital kit includes an online booklet featuring product imagery from Vision Council members and exhibitors of Vision Expo, alongside trend descriptions. Placements garnered as a result of the kit will help promote eyewear and sunwear as must-have fashion and lifestyle accessories. eyecessorize.com

CooperVision released its Digital Device Usage and Your Eyes report with respondents from seven countries. Globally, 19 percent of people who use vision correction and 18 percent of those who don’t expressed concern about screen time. That increased to 26 percent for contact lens wearers, but only 14 percent spoke with an ECP about it. Nearly four in five said they would be interested in exploring ways to reduce eye tiredness with their ECP and a follow-up in six nations revealed that nearly three in four are willing to pay a premium for an option that reduces digital eye fatigue. coopervision.com/digital-report

The total glaucoma market was estimated at $2.6B across the seven major markets in 2016. This is expected to grow to $3.8B by 2026, according to GlobalData, a leading data and analytics company in their PharmaPoint: Glaucoma report. Growth will be driven by the launch of five pipeline products, including Santen’s DE-117; a drug with an undisclosed MOA; Aerie’s fixed-dose combination therapy, Roclatan; and two sustained-release (SR). invmag.us/031806

According to a survey from Transitions Optical and the Center for Generational Kinetics, 48 percent of Millennials enjoy the experience of shopping for eyeglasses—and cost transparency, variety of lens options and convenience can make the shopping experience easier and more enjoyable. The survey, available online, polled 1,263 U.S. adults, ages 22-65, categorized as heavy eyeglass wearers, non-heavy eyeglass wearers and eyeglass non-wearers. transitionspro.com

A Neon Eye and More Business Boosters for March

Take another little piece of eye art with this POC

2020 presented a slew of new expenses to most smal

Eyebobs is celebrating their 20th anniversary and

Let me introduce you to “Pee Theory” … when

Our April issue is now out! Everything you need to

A Dublin, OH, OD who’s ‘never worked a day in