Valerie Afriat was born and raised in Montreal. She has been wearing glasses since the age of 7 and hated that everyone looked the same back then. Today she loves wearing glasses and the style and individuality it provides for everybody. She moved to Toronto after graduating and has worked in all levels of the optical industry. In 2015, she drove cross country to Vancouver, opened her first Niche in 2018 and never looked back. 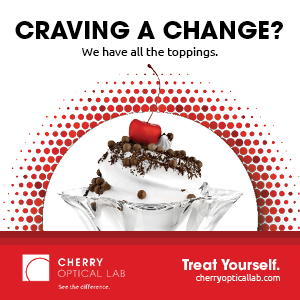 Tradewinds started over a glass of wine and a logo in 2012. But it wasn’t until 2016 that owner Dr. Kendra Hatfield brought Tradewinds to life. With a team of “amazing and dedicated” people, she built her practice in the small community of Davidson, NC, with a mission to provide healthcare at the highest quality, using the latest in technology, in a concierge-like environment, while offering fair and reasonable pricing.

Dr. Terry Null opened VisionQuest Eyecare with a few colleagues in 1997. Dr. Christopher Browning joined in 2002 and became an owner in 2004. In 2007, they built their first standalone building. That office grew from one doctor and staff of four to a three doctor office with a support staff of 15. In 2019, Drs. Null and Browning expanded the VisionQuest brand again, which brought them to Fishers, IN. The new office was described by a patient as “like the eye doctor and the Apple store came together.”

Owners Drs. Bita Moeinifar and Richard Combden had been in practice for 11 years at non-dispensing mall locations and established the Spectrum brand through word of mouth. In 2018, they started working toward opening a private practice and spent two years brushing up on all things optical related. Their primary focus was to support independents and they saw their dream realized in 2020 despite a 10-week COVID lockdown.

Gary Black began his optical career in 1996 with a national corporation. After managing the entire South Central region of the U.S. for over a decade he set his sights higher. In 2007, Gary founded Black Optical, bringing a fresh perspective to the retail eyewear industry. Black Optical was founded on the principles of caring for every guest as a friend and curating modern classics and forward-thinking independent collections.

The folks at Sports Optical, led by owner Bret Hunter, aim to help customers find the products that will give them the best optics in a style they will like. That is their business and their passion and they are experts at what they do. Hunter developed formulas to put an Rx into a curved sport lens without distortion. Nobody makes lenses the way they do with their exclusive Direct Lens Technology.

American Eyecare marked 40 years of patient care in 2020. Originally opened in a mall as “Optical Shoppe” in 1980, the business changed its name to American Eyecare two years later and now has five locations and a full surfacing lab. American Eyecare remains independently owned and operated by Dr. Tod Gerhardt and Dr. Matthew Ruhl, optometry school friends who joined the practice in 2005 and became full owners in 2017, inspiring a full-scale rebranding.

Since Gogosha Optique’s founding in 2008, owner Julia Gogosha’s passion and purpose has been to introduce a curated selection of independent, handmade eyewear brands with a focus on individualized fittings and consultations to the bespectacled people of Los Angeles and beyond. When COVID hit, her team began translating their signature services virtually with a try-at-home component. 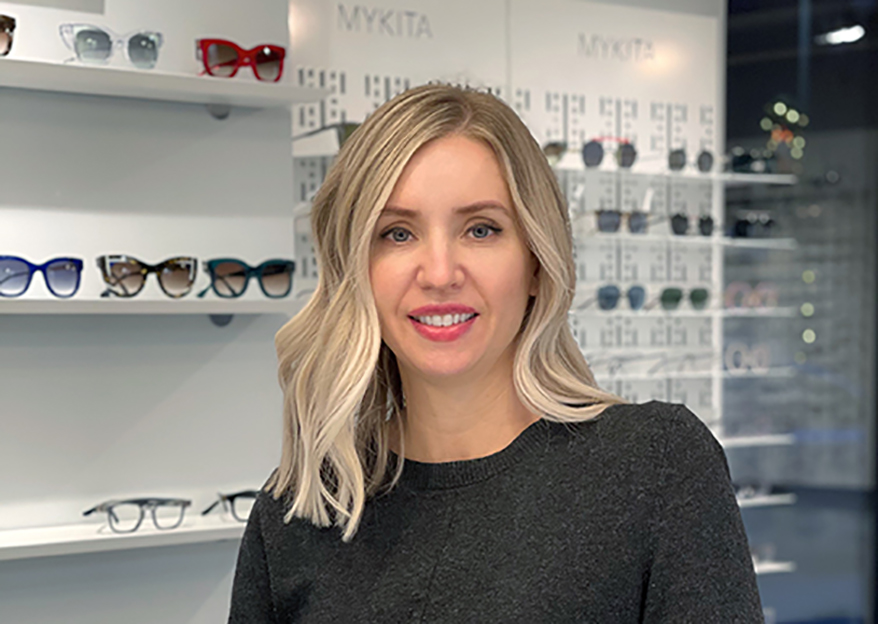 Getting her doctor of optometry degree fulfilled Dr. Mirjana McCarthy’s love of science and medicine, but with every optometry job something was missing. When the opportunity arose to take over a 70-year-old practice, it all finally clicked. With Moda, she has created an office where she gets to practice medical optometry to the highest degree, as well as express her creativity through office design, website creation, and curating each and every piece of handmade independent eyewear housed in her unique urban space in the suburbs.

Doing Monochrome in Style, These 9 Suns Are Truly Solid Choices

Change Is Inevitable; Make the Most of It