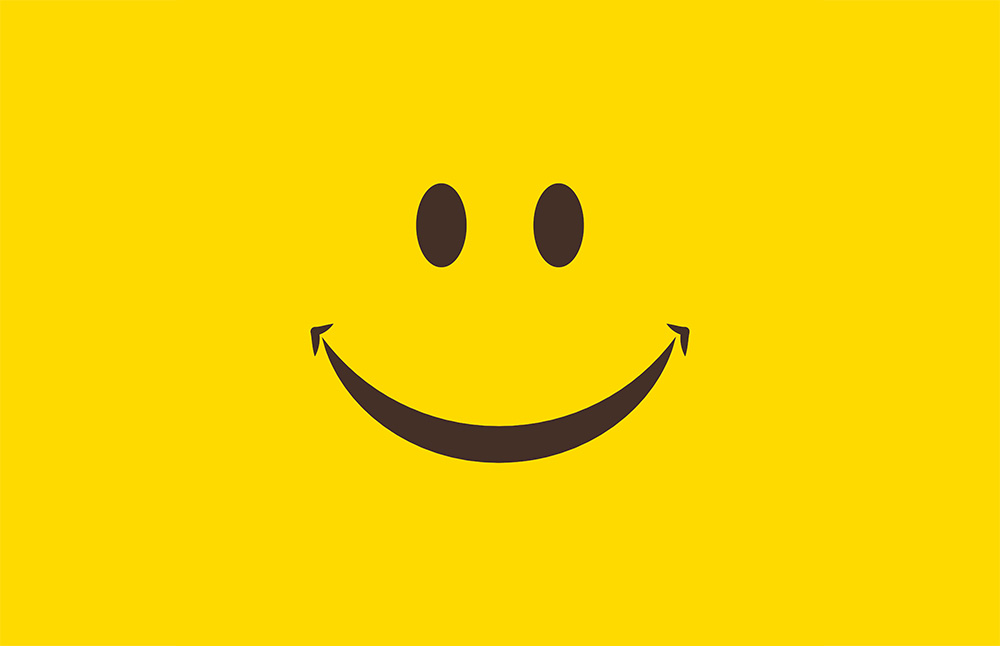 THERE IS RARELY advice that applies to the entirety of a population, certainly very much that applies to all eyecare professionals. It is either a conflict for big box employees or for the private sector.

But there is an idea that pertains to all eyecare pros. I INVISION this: All eyecare pros must relax and be happy to become better human beings.

I know it sounds corny but hear me out.

Given the current state of the country and the world, the divisiveness we are all subjected to from both the Alt Right and Alt Left make it feel like there is nowhere else to turn. There is no Alt Middle.

I find myself, a 58-year-old man, dreading patients (or anyone else for that matter) broaching certain subjects that have any political connotations. I golf on Wednesdays with my father-in-law and a bunch of retired gentlemen. Unfortunately, recently the subject of NFL players kneeling for the anthem came up. Their views, as most were veterans, was a one-sided opinion of a lack of respect for the flag and country. I understand their feelings on the subject; my father, a Marine who fought in Korea but is now deceased, was also a veteran. But I also understand the reason why the NFL players were kneeling in the first place. Social injustice.

Facebook, too, took a turn for worse during the election. I consider myself a liberal but the Alt Left was just as annoying, if not more, than the Alt Right. So much so, I found myself drifting further and further away from the mothership. People became dangerous soldiers behind their keyboards.

So, what does all this have to do with the eyecare business and the professionals that work so diligently? Everything. This power of divisiveness has affected us all, and not in a positive way. When patients come in we are not supposed to see color, religion, ethnicity or gender. We are eyecare professionals and it is our obligation to make sure we treat each of our patients with the utmost respect and impartiality.

As eyecare professionals, we have to put ourselves in our patients shoes daily to understand their wants and needs, even when we help them with something as simple as choosing a frame … or explaining the features and benefits of lens products. The feature of AR is reduced glare; the benefit is seeing more clearly.

It is far too easy to hate, to decide that another person’s opinions are wrong or reckless. We should make the same effort to put ourselves in another person’s shoes to understand their thoughts and beliefs. The feature of my idea is to relax and be happy; the benefit is you become a better human being.

Related Topics:INVISION March '18Rick Rickgauer
click to Comment(Comment)
Up Next

5 Forms of Workplace Bullying You May Not Have Considered

The Optometrist Manifesto: Ask Questions, Listen, and Earn a Patient for Life

Rick Rickgauer is an optician at Vision Associates, a private practice in Girard, PA.

AOA Names President, Other Officers and Board Members