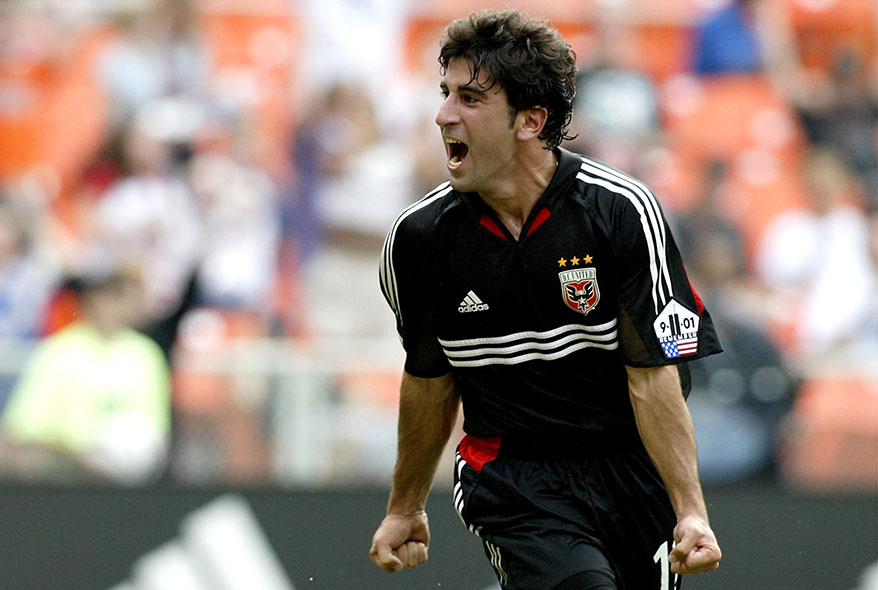 Eskandarian, who now serves as senior manager, player relations and competition, for MLS, played in 125 games over the course of a seven-year MLS career for D.C. United, Toronto FC, Real Salt Lake, Chivas USA and the Los Angeles Galaxy. He also served as an assistant coach for the New York Cosmos and Philadelphia Union prior to his role at MLS.

In 2003, Eskandarian was D.C. United’s No. 1 draft selection out of the University of Virginia, where he won the Hermann Trophy in 2002 as the nation’s top collegiate men’s player. In his first professional game, he sustained his first and perhaps most serious concussion. “I found myself on the wrong end of a major collision while jumping for a header. I got undercut, flipped over and landed on my head. I didn’t know it at the time, but the first game of my rookie season was the beginning of the end of my professional soccer career,” he says.

Over the remainder of his professional career, Eskandarian suffered several more concussions, experiencing a variety of severe physical, mental and visual symptoms. He continued to play until, finally in July 2009 while playing for the L.A. Galaxy, an opposing defender inadvertently cleared the ball into his face with such force it broke his nose and gave him his fourth concussion. He officially retired as a player in 2010.

Since then, Eskandarian has been sharing his story about his concussions and his struggles with treatment and rehabilitation, and he continues to be an advocate for greater concussion awareness education.

“Soccer is unique because players commonly use their head during the run of play,” says Eskandarian. “And, as soccer has become more physical, and players have gotten faster and stronger, unintentional head collisions have become more violent leading to an increase in the number of reported and unreported concussions.

“For all the progress we’ve made in the last few years, education about head injuries still needs to be emphasized more by leagues, coaches and trainers. Vision-related problems in particular are often overlooked during initial evaluation and in some cases symptoms may not be present until days, weeks, or even longer following the incident.”

REACH OUT AND TOUCH SOMEONE … Customers may not

Success as summed up by “The 4-Hour Workweek”

ECPs say some of their COVID-19 changes are perman

3 weeks to go! Do you own one of the country’s c

The #pavé setting of the Tessa includes over 200