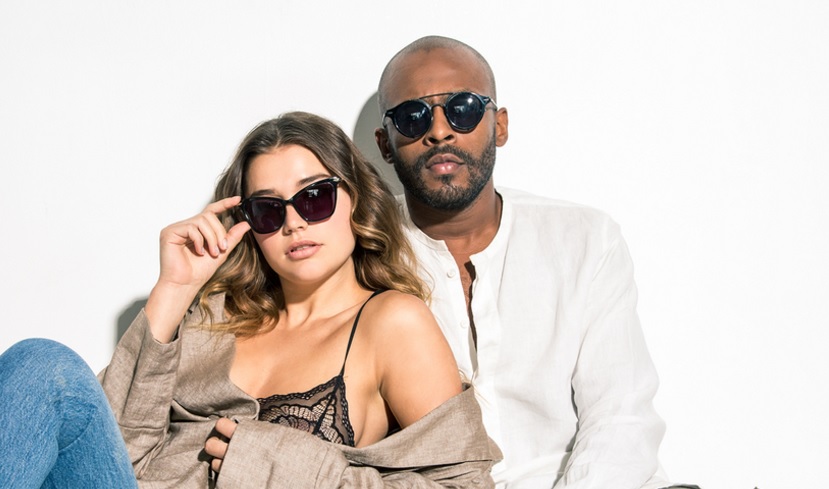 “It’s nice to have my own special voice.”

Alana Hadid and her father, Mohamed, have started their own eyewear collection, Women’s Wear Daily reports.

Alana Hadid is the half-sister of fashion models Gigi and Bella Hadid.

It’s being sold at Hadideyewear.com as well as Revolve and Shopbop, with Vision of Children Foundation receiving 5 percent of sales, according to Women’s Wear Daily.

Referring to the popularity of her sisters, the lesser-known Alana Hadid said, “It’s nice to have my own special voice.”

Read more from the WWD