They now have a slimmer profile, and they’re water resistant.

Snap Inc., the company behind Snapchat, has released a new version of its Spectacles sunglasses, which allow wearers to capture short videos. 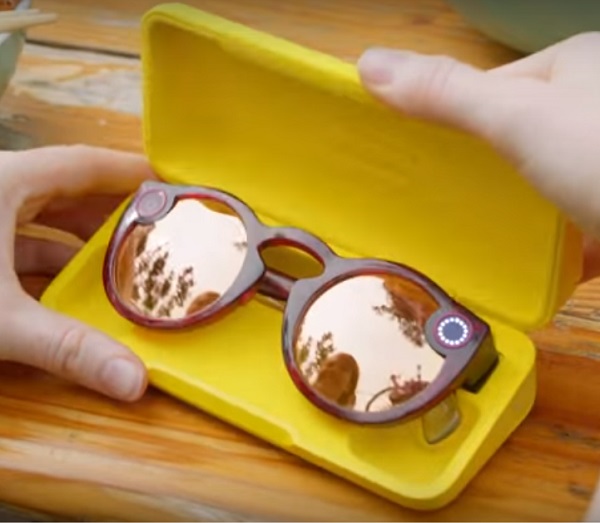 Snapchat has released a Version 2 of its Spectacles. YouTube screenshot.

Spectacles are now more comfortable to wear with a smaller profile, and they’re water resistant — so you can bring them to the beach, or your next pool party! Tap the button to record video with new and improved audio, and now, you can press and hold to take a photo! Snaps you capture will transfer to Snapchat up to four times faster, and always in HD.

The Telegraph writes that the original Spectacles product was a failure, costing the company $40 million. Only 220,000 units were sold.

The new Spectacles sell for $150, TechCrunch reports. They can be purchased only via the company’s app and website.

OneSight Serves 267 Patients in the Bronx

US House Bill Would Expand Medicare to Include Vision Care

ECPs Glam It Up in Their Top Eyewear Picks