Latest styles of the rich, famous and fabulous

Sunglasses are pretty much a requirement for celebrities — just ask Jack Nicholson, who is notorious for not taking off his indoors, even at the Oscars. Originally used by paparazzi magnets like Jackie Kennedy Onassis to avoid being recognized in public, today’s celebrities wear trendy sunglasses in order to be noticed — and photographed. These frames will inspire your customers who are looking for their own 15 minutes of fame. — Marissa Walsh

This article originally appeared in the April 2016 edition of INVISION. 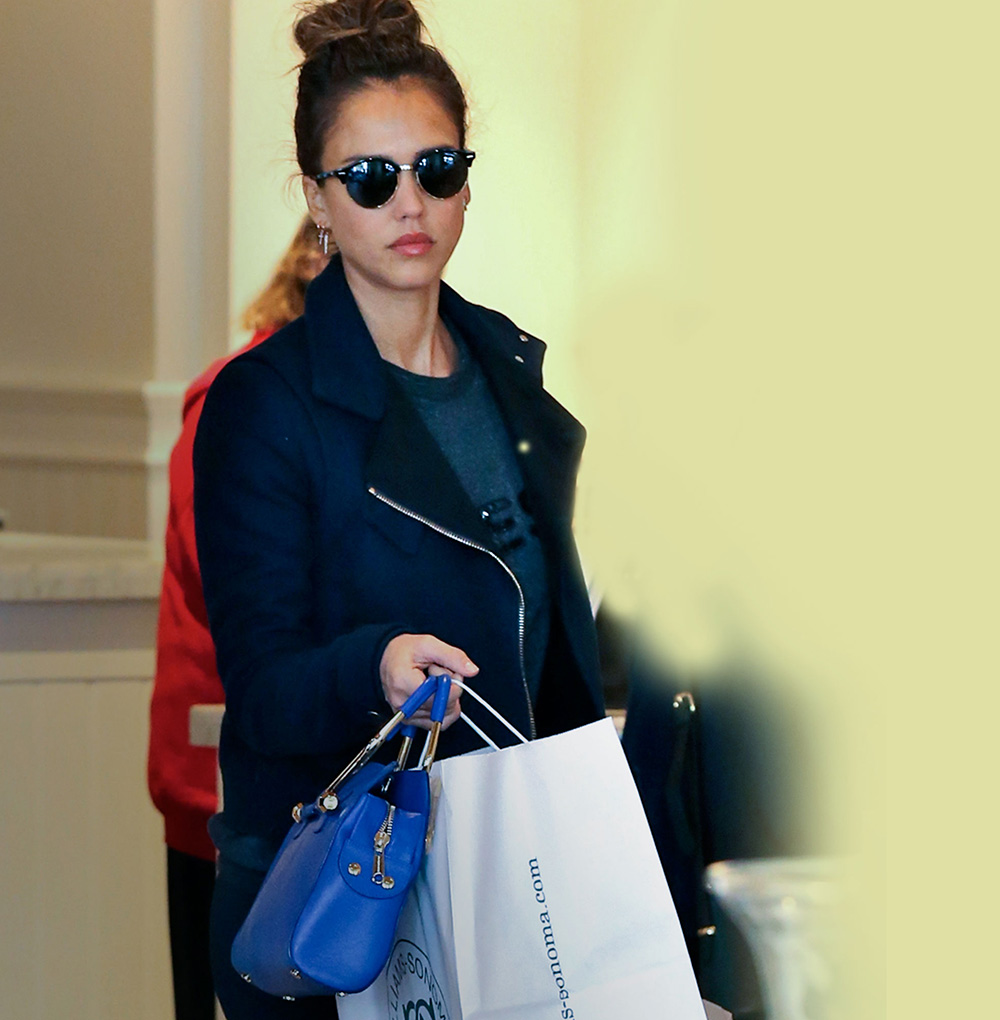 Everything about Samuel L. Jackson is cool, including his
eyewear. Known for hip choices in both sun and optical,
here he wears model S1948.

The current most-photographed-woman-in-the-world,
Kendall Jenner, rocks model Concorde,
but obviously not because she doesn’t
like being recognized.

What Does It Actually Means To Be An Optician? One Long-Time ECP Weighs In