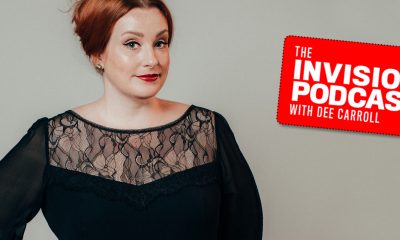 The Making of Bespoke Eyewear, An Acetate Kitchen and Collecting Famous People’s Heads

Fierce Independence, Southern Hospitality and Little Side of Unsolved Murder?

Add Some Slop to Your Day and More Tips for December

This Kansas Couple — She’s an OD, He’s a Dentist — Offer Vintage Service in a Location To Match