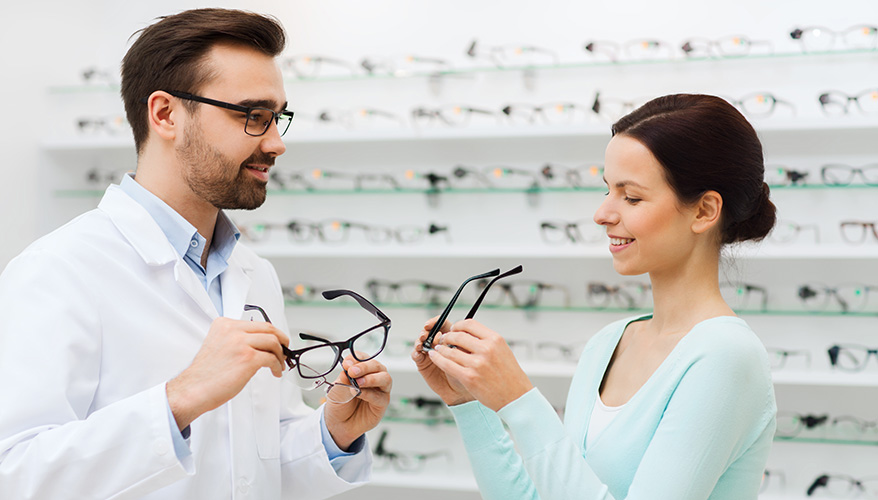 It can be tough getting rid of aged inventory. Sometimes there’s professional pride at stake, sometimes there’s an emotional connection — you like a frame style but no one else does. Most often, though, it’s just the dread of taking a markdown. To force yourself to get rid of non-performing merchandise, bring in a neutral third party. Invite a non-competing optician to come into your store and do a Grand Clean Sweep. Any goods you’re undecided on, let your friend have the final say. And then when he does his big annual stock taking … return the favor.

This article originally appeared in the June 2017 edition of INVISION.

Related Topics:BrainstorminventoryINVISION June '17merchandising
click to Comment(Comment)
Up Next

One Minute Mentor: Selina McGee on Differentiating Your Business

Change in the Management and New Creative Direction at CAZAL