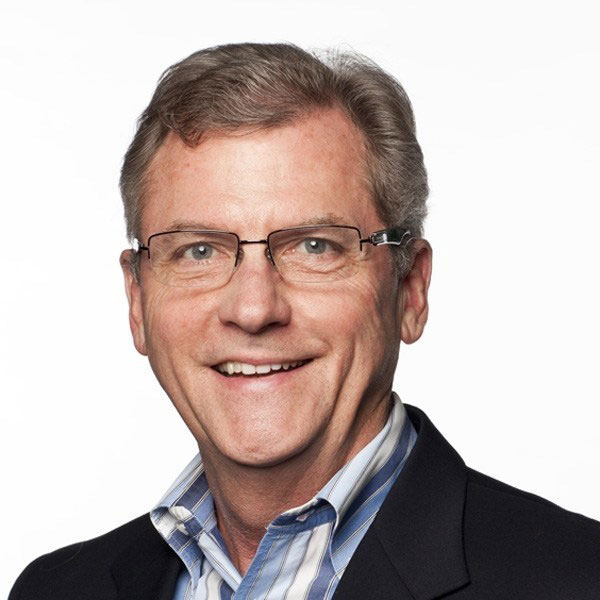 Smart Vision Labs has announced the appointment of Wallace Lovejoy to the company’s board of directors. He spent 28 years on the leadership team at Luxottica, most notably as senior VP of eyecare development at Luxottica Retail North America from 2008 to 2011. In that role, he oversaw the support for the optometrists and opticians affiliated in the U.S., Canada and Puerto Rico with LensCrafters, Pearle Vision, Sears Optical, Target Optical and EYEXAM of California, a licensed vision health care service plan.

Prior to that, he served as LRNA’s senior VP of eyecare operations, contracting and facilitating enhanced practice management by affiliated optometrists. He also served as chairman of the board of the National Association of Optometrists and Opticians from 2004 to 2010. “Wally brings deep knowledge and operating experience of the optical industry to our board,” says Yaopeng Zhou, co-founder and CEO of Smart Vision Labs. “I am super excited to work with Wally to bring our cutting-edge refraction technology to more people through the optical retail world.”