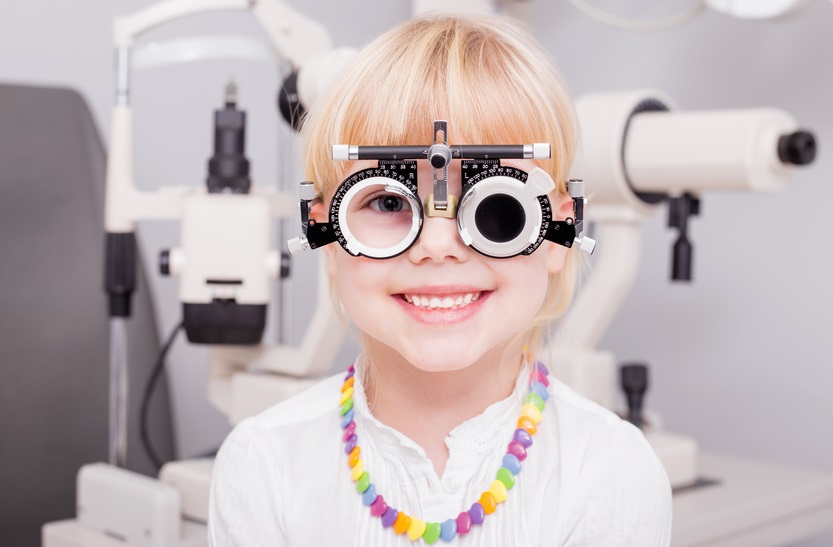 THERE IS NOTHING BETTER than a conversation with a child. I asked ODs on Facebook members to share funny conversations with their young patients, and the responses were hilarious. Below are a few of my favorites of the more than 100 I received:

WHAT THEY SAY ABOUT THE EYE DOCTOR

WHAT THEY SAY ABOUT THEMSELVES

Sight Gags: Here’s One Way That Your Lenses Tell You That They’re Dirty

Sight Gags: The Exam That Wouldn’t End (A Tale of Horror)

Rebecca Johnson is a motivational ophthalmic staff trainer, a nationally recognized speaker and author, and director of training for Eyefinity. Her honors include the AOA Paraoptometric Special Service Award and VisionMonday’s “Most Influential Women.” Contact her at [email protected]

TikTok for the Modern Eye Doc

MetLife to Acquire Versant Health, Owner of Davis Vision and Superior Vision, in $1.68B Deal

Warby Parker Gets $245M in Funding

16 Images That Show Why ‘Uptown Eyes’ in Fayetteville, AR, Was Named One of America’s Finest Optical Retailers

Don’t Do It! 44 Things an ECP Should Just Never Do

Eyeglass chains are making a huge comeback. Get al

Preparing for the end of the year and more Manager

Don't Do It! With this informal list of 44 things

At the end of the day, all resilience is getting o