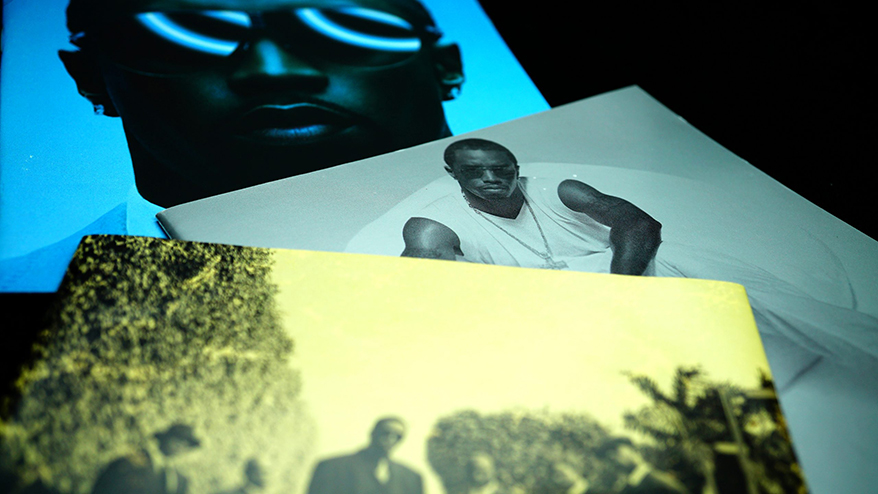 Sean Combs’ company Combs Enterprises (New York) is set to receive its final approval from the U.S. Bankruptcy Court of the Southern District of New York today to purchase the Sean John brand, according to Retail Dive.

The deal is reportedly for $7.6 million. This is more than double the originally reported bid of $3.3 million, as VMSD reported earlier this month.

The Sean John brand filed for Chapter 11 bankruptcy in early December. Its parent company GBG USA also filed for bankruptcy in July. Sean John was founded by Sean Combs in 1998 and the musical artist is now interested in buying back the brand.

Omeros Sells Omidria to Rayner Surgical in $1B Deal

Pantone Names “Viva Magenta” Its 2023 Color of the Year