OPTOMETRY IS BEING cast as a declining profession thanks to the advent of procedures like LASIK and “robot optometrists.” In 2017, the Secretary of Veterans Affairs David Shulkin, MD, suggested his healthcare directors get rid of optometry and audiology services. According to him, “LensCrafters on every corner” means the VA does not need to provide this service any longer. Whether it’s true or not, the perception that optometry’s days are numbered is evident in today’s generation of aspiring healthcare professionals; but despite the decline in applications, there is reason to be optimistic in about the future of optometry.

“The eyes are the window to the soul” may be more than a poetic turn of phrase. The eyes truly are windows into humans because, simply put, the eyes provide a non-invasive way to see inside people. This window could allow for early detection of Alzheimer’s disease and other types of dementia, by measuring the choroid. The identification of amyloid plaques early on offers a window to monitor disease progress. 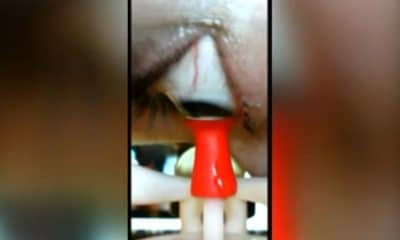 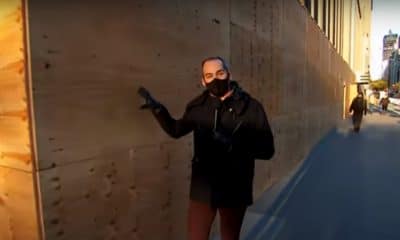 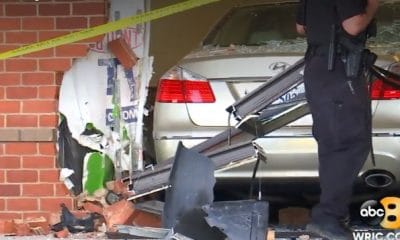 The growing awareness of the long-term effects of concussions presents another opportunity for optometry to have a positive impact. CTE or chronic traumatic encephalopathy, caused by repeated head injuries, is a cause for concern in many sports. The eyes may be a window into how bad a concussion is. More importantly, the eyes may be a record of brain injuries that can be decoded and evaluated. There may also be ways to evaluate if individuals are fully recovered from concussions or just becoming functional again while accumulating damage. The parents of young athletes will press hard for certainty on whether their child truly has recovered. Because CTE requires accumulation and time, there is an opportunity to limit the damage by recognizing the signs early on.

This is where historical data will play a part in an optometry renaissance. In practice management systems across the country, there exists an untapped wealth of eye scans and retinal images going back decades. Right now doctors have patients suffering from CTE and Alzheimer’s disease, who had pictures of their eyes taken throughout their lifetimes.

The collective historical data of patients represents a lifeline to a profession that the U.S. government is beginning to consider potentially obsolete. The likelihood that additional diseases besides Alzheimer’s and CTE can be detected early through the eye seems strong. Given how much information can be gleaned from the eye, there are probably quite a number of diseases that can benefit from early detection methods. Those methods will in turn be applied to the historical data to detect additional diseases creating standard operating procedures in optometry practices for disease identification. In the 21st century, it seems ironic to consider 20th century history as the path toward the future, but in the case of optometry, it is.

Through Patients’ Eyes See the Bigger Picture of Their Overall Health

Anthony Watson has been actively coding for over thirty years. Currently the Programmer/Database Administrator at Marshall B. Ketchum University (www.ketchum.edu), home of the Southern California College of Optometry, in Fullerton, CA, he has been their “data wrangler” for the last five years. Email him at [email protected]

Eyecare Biz Owners Sing the Praises of Their Techs

On The road with Serengeti Sport

To Travel or Not To Travel? You guys traveling yet

The May issue is now LIVE! Whether you’re going

The owner of a destination eyewear boutique who co

SAVE THE DATE! #EYEINNOVATE2021 LIVE is a go! Plan

The American Optical Original Pilot has been a #fa

Mother’s Day is just around the corner … Are y