Some may live by the mantra, ‘Show us the money!’ At INVISION, it has always been, ‘Show us the ECP!’ This is the section where respondents got to do just that.

33. What are the most overrated things about being an ECP?

Here were your answers, counting down from 10…

34. What is the most underrated thing about being an ECP?

Counting down again from 10…

10. The Potential To Do Good

1. THE KNOWLEDGE AND SKILL 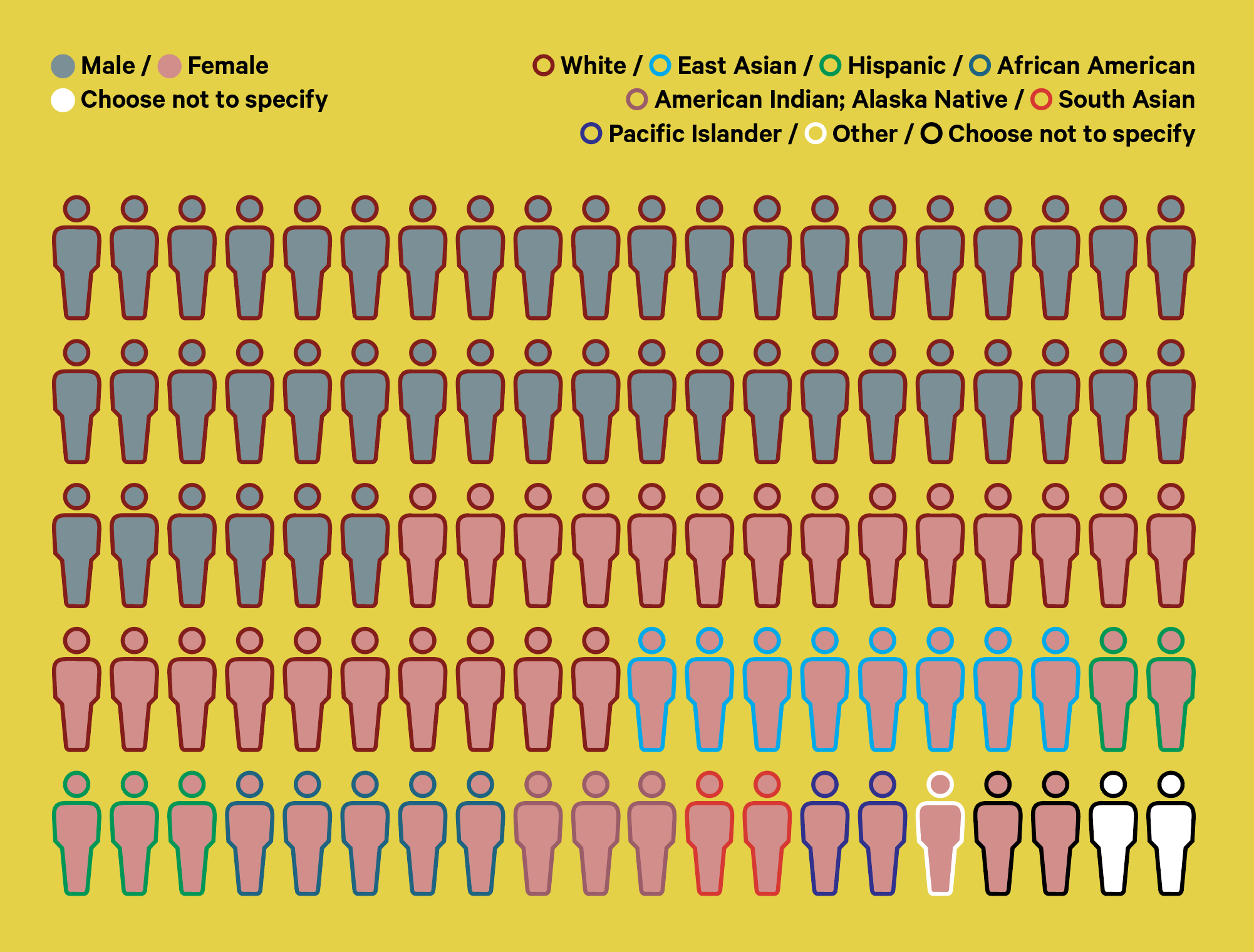 COMMENT: Though there is still much progress to be made, the optical industry is relatively diverse in terms of gender and racial makeup. At about 70%, fewer participants in the industry identify as white than in general retail (78%) and in general healthcare (73%) according to U.S. Bureau of Labor Statistics. Note that whites accounted for about 78% of the American workforce in 2020, African Americans 12%, Hispanic or Latino nearly 18%, and Asians 6%. (Includes people identifying as more than one race or ethnicity.) 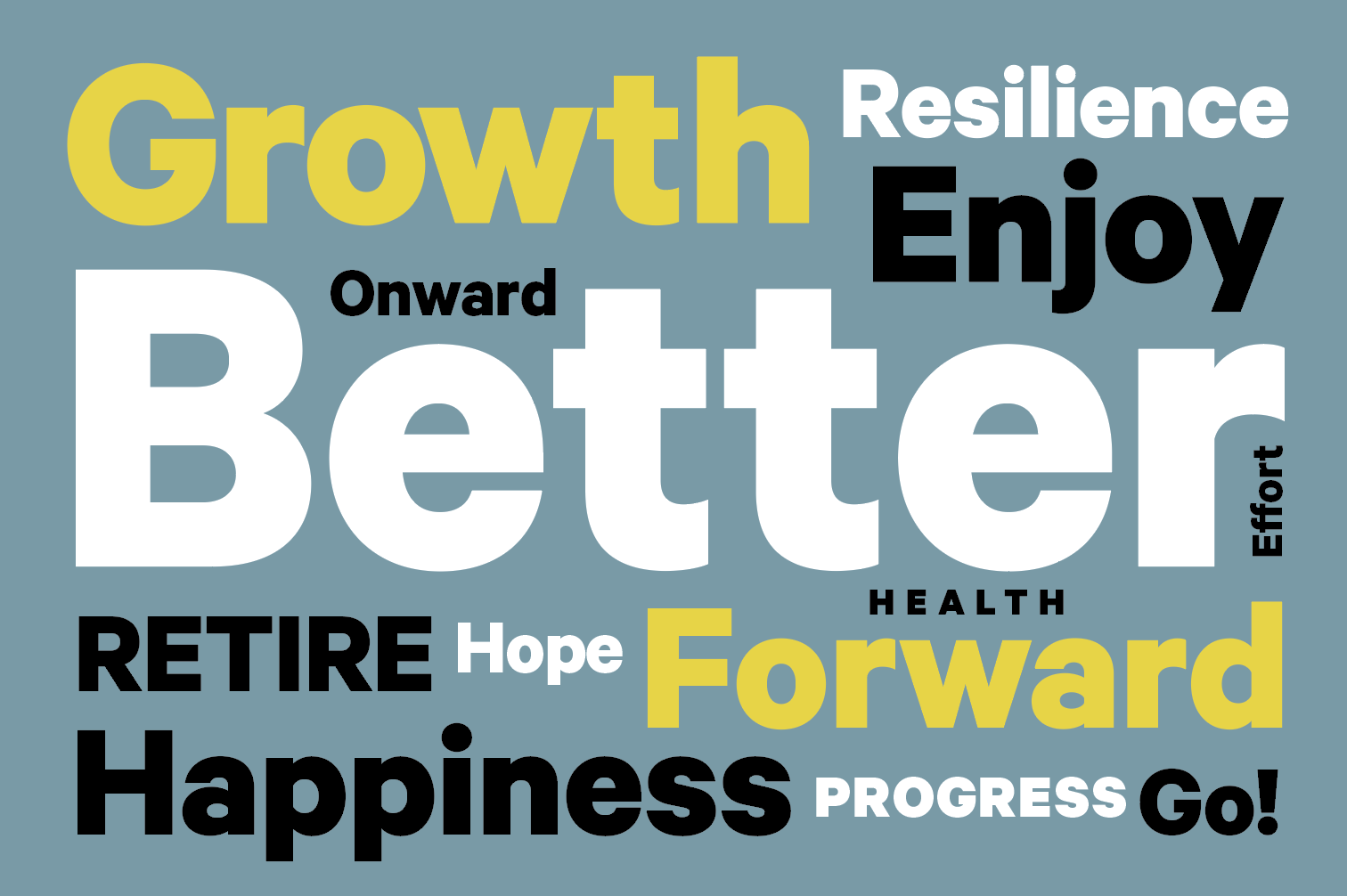 37. If you wear a Fitbit/Apple Watch or some other activity tracker, about how many steps do you take during a typical workday? 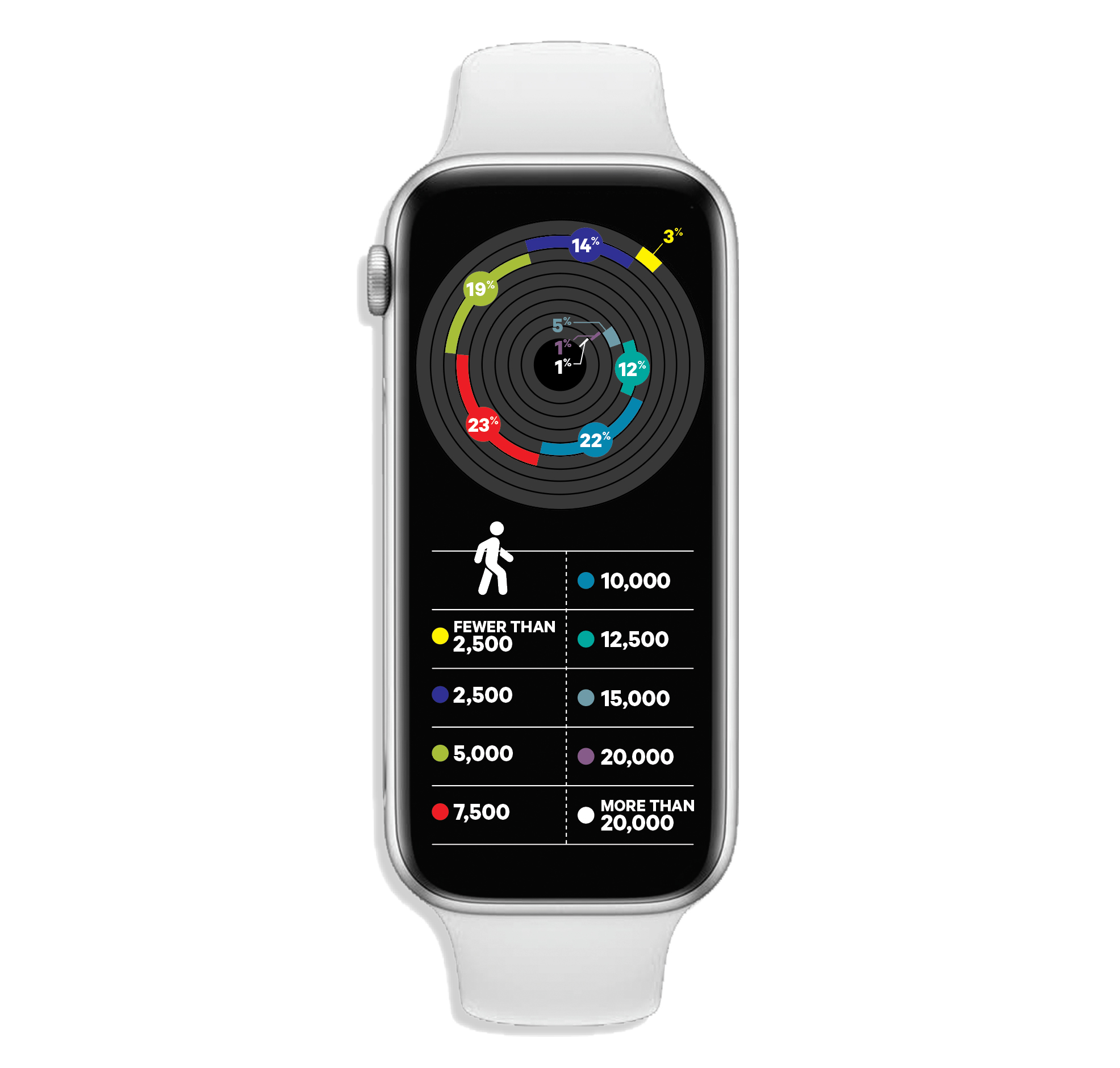 COMMENT: Note that our tally excludes the 29% of respondents who said they don’t track their steps. While there is debate over the optimum number of steps to aim for in a day (the standard advice used to be 10,000 but now studies show 8,000 is sufficient), the basic rule remains, physical activity has great health benefits — and our poll suggests more than half of ECPs (59%) should try to move around a bit more.

38. What was the most important business lesson your parents or guardians gave you?

Above all, ECPs inherited respect for hard work—“Work hard, and if you fail, get up and try again”—and the golden rule. Their parents also extolled the value of honesty and frugality: “Always do what is right, especially when you think no one is watching. Someone is always watching!!” and “Don’t get a Visa card.”

Other pearls of parental wisdom included:

39. What is the most important business lesson you will try to pass on to your children? (Imaginary child is fine).

Similarly, ECPs’ main message for their kids is to work hard, but they appear more eager than their parents were to contextualize this advice. While “do unto others” is still high in the mix, as words to live by they have been eclipsed somewhat by exhortations to “follow your passion”, or at least strike a healthy work-life balance: “Money isn’t everything. Time is the only nonrenewable resource.”

Here is some other advice ECPs have for their kids:

40. Which historical figure do you most identify with? 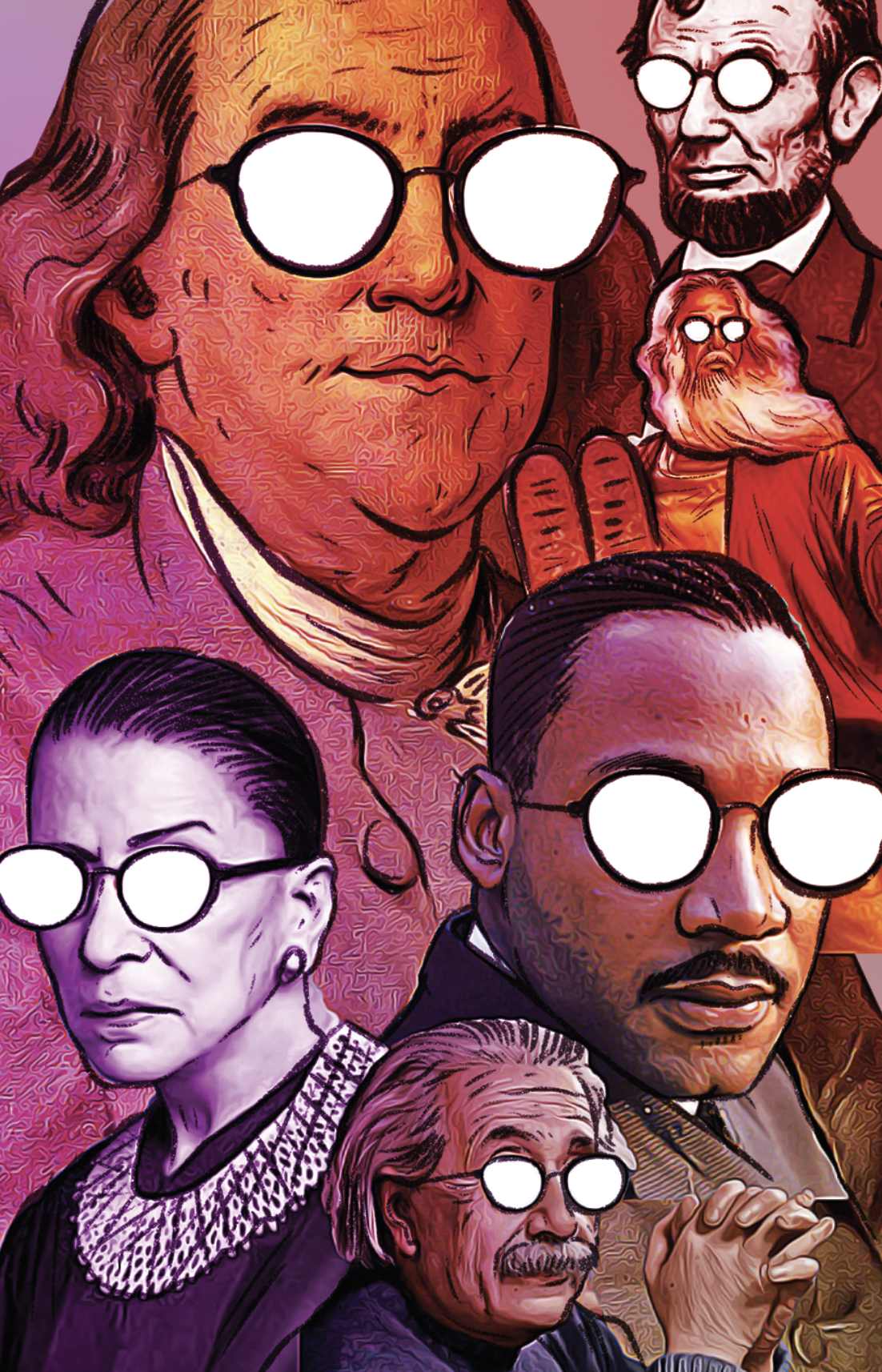 U.S. presidents and founding fathers topped the list, with Benjamin Franklin at the head of the pack. Many ECPs related to his interest in eyewear: “Because he dispensed multifocals daily,” explained one.

The second most common group was made up of religious leaders, in particular those who saw the error of their ways or suffered for what they believed in.

This group included those who sought to expand healthcare, such as Clara Barton, founder of the American Red Cross, as well as:

At the top of this group were the usual heavyweights, led by Albert Einstein, whom one respondent credited with being “The first man to invent light” and Madame Curie (“Be less curious about people and more curious about ideas.”)

Those Who Fought Against Injustice or For Freedom

A not insignificant number named figures such as Rosa Parks, Martin Luther King, Jr and Boudicca (“Freedom is important to me, too.”)

Ruth Bader Ginsburg was named by a handful of ECPs, who expressed admiration for her commitment to her principles.Another was John Lennon (“Sensitive, caring, and didn’t care what others thought”.)

When you have 360 degrees of support, you can grow your independent practice with confidence. When that support comes from industry leaders with a proven track record of providing partnership opportunities which help independent practices maximize their success – well, the possibilities are endless. From increased visibility through cutting-edge marketing to enhanced patient experiences leading to a better capture rate and everything in between, see what’s possible with EssilorLuxottica 360. Learn more at 360.EssilorLuxottica.com. Powering your practice. Empowering you.

ECPs Offer Predictions for the ‘Next Big Thing’ in Optical Products

Keep a Failure Resume and More Tips for December

12 Images That Show Why Spectrum Eye Care in Hamilton, ON, Was Named One of (North) America’s Finest Optical Retailers