Wink Family Eye Care of SLP opened its doors on Jan. 15, 2018 with Dr. Roman Gerber seeing patients three half-days a week. In 10 months, they were busy enough to offer full time hours and add two full time staff members who all do everything. With a young, hip demographic and a small footprint, Wink SLP focused on a classier optical to showcase their frame lines with the rest of the space housing a pretest room, exam room, and office. 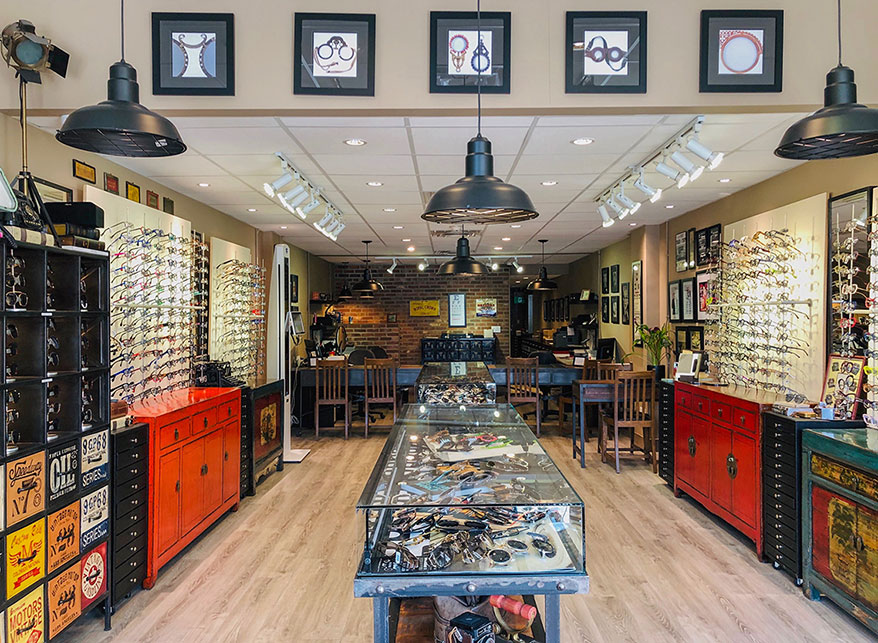 The Optical Boutique, Vancouver, BC

The Optical Boutique was founded in 1979 and became the premier destination for eyewear connoisseurs in Vancouver. Current owner Sue Randhawa worked with the original owners before purchasing the business in 2007. Since then, she has continued to provide clients with unparalleled value while curating an evolution in frame selection. While the core values of the business have not changed, The Optical Boutique’s focus on fashion is entirely her doing. 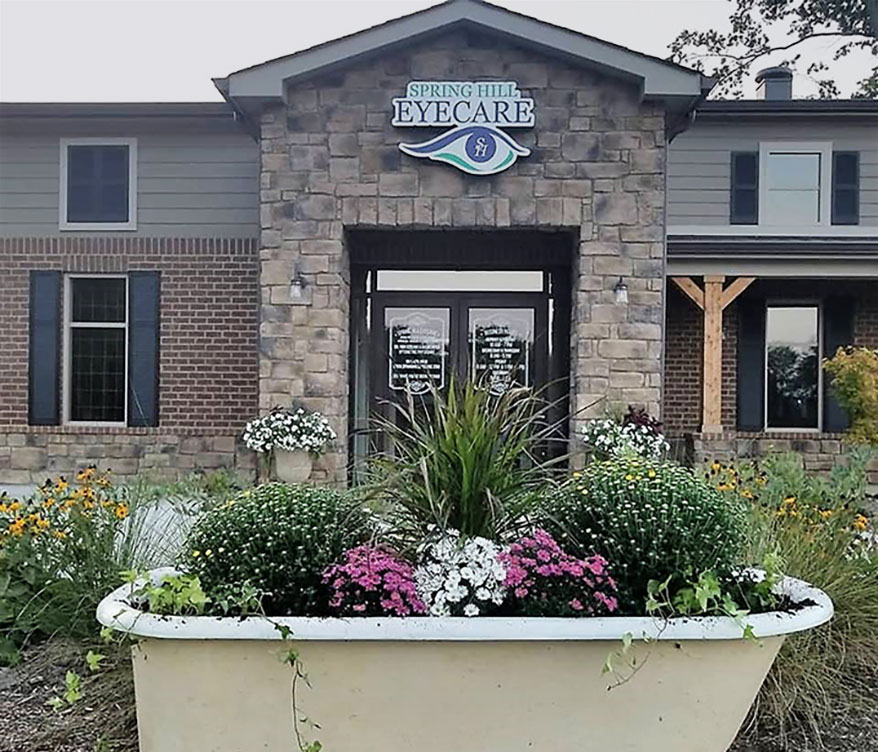 Dr. Rob Szeliga opened Spring Hill Eyecare cold in 2005 following graduation from SCO. His mother and two sisters were his first employees and while optometry was new to all of them, he knew that if they treated patients right, the practice would grow. The practice has now expanded twice and while family no longer works at the office, they’ve been able to keep the family atmosphere for 13 years.

Dr. Park L. Hsieh had a vision of an ideal practice but was working to fulfill someone else’s. Aidan Vo, whom Dr. Park introduced to the optical side of the business, also had a different vision. In 2008, they took over a practice in El Sobrante, CA, founded in 1997. In 2012, they re-branded with a new look and name, and moved to their current location, designed and built from the ground up. 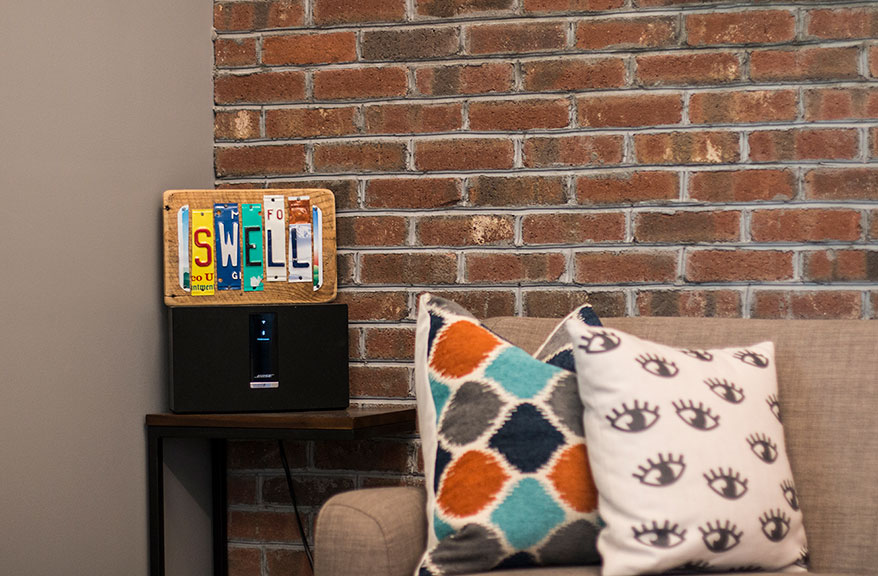 Swell Vision Center opened its doors cold on April 18, 2016 in the small town of Leland, NC. Dr. Craig Scibal’s first patient walked in around 11 am and asked if they were open. With most of their marketing being word of mouth, it’s been steady growth since that day. At Swell, it is not unusual for patients to come in with their dogs and have a beer, while receiving exceptional eyecare and listening to great music.

After feeling tapped out from 10 years in corporate optical and a move to Chicago with a stint working at an independent optical shop, Siobhan Burns had a “I could totally do this” moment. She moved back to Connecticut in March 2014 and two months later opened the door to The Eyeglass Lass with a lensometer, her lucky PD ruler, two bartered display cases, and some frames from a few companies willing to take a chance on an “unknown.” 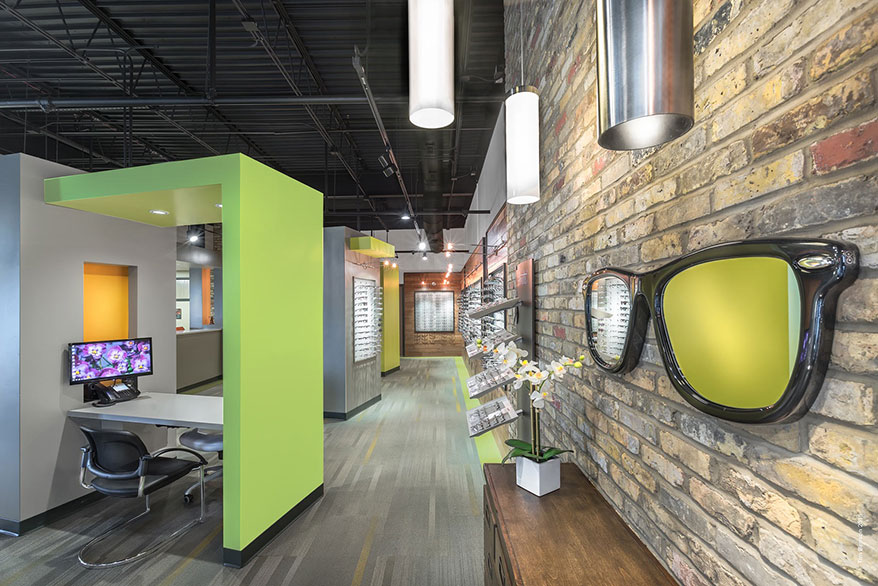 Midwest Eye opened in June 2014, working out of a rented office for a month and ordering contacts, answering calls, and scheduling appointments from their practice manager’s kitchen and training on new equipment at Dr. Todd A. Robert’s house before their buildout was completed. The entire staff had already worked together at another practice and collaborated on creating today’s Midwest Eye from design to process, resulting in a work flow that is second nature. 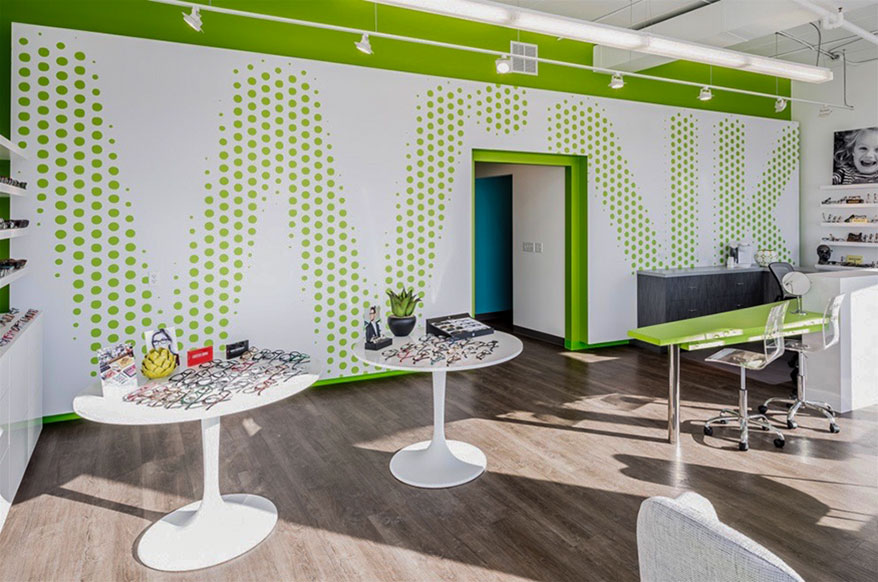 Wink Family Eye Care in Chanhassen, MN was founded in 2014 by Dr. Sarah K. Ebeling, who identified a growing need for family eyecare in her community. The apple-green color was chosen by Dr. Ebeling, who remembered learning about “visually pleasing” color wavelengths in optometry school with 555nm being the easiest to see. Specializing in personalized eyecare and eyewear for families, the practice now has a four-person team and thousands of patients. 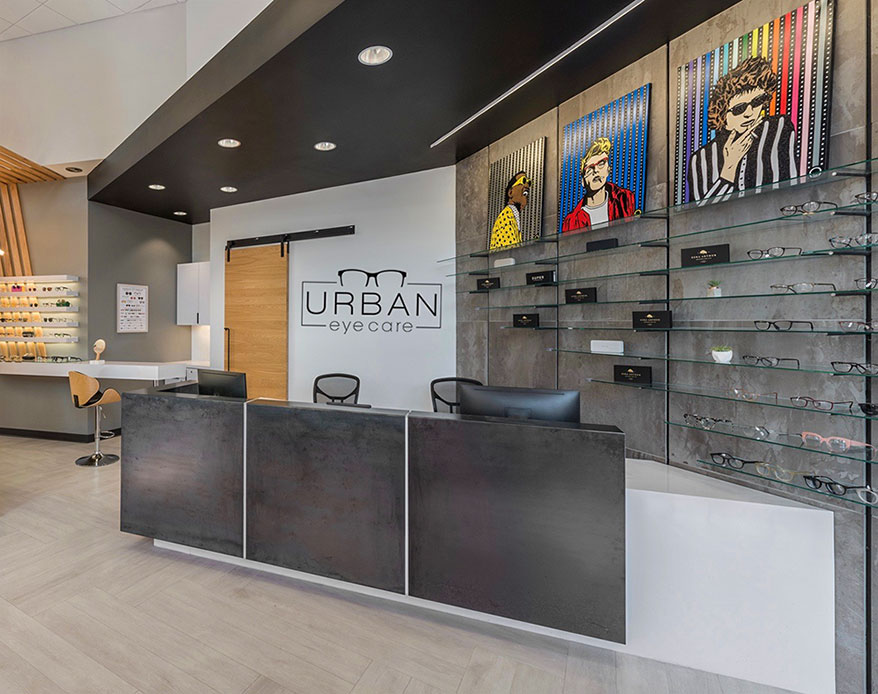 Dr. Jason Klepfisz’s Urban Eyecare was created to be a full sensory, curated experience offering carefully chosen music, snacks, beverages, oil diffusers, and a selection of local art. A technology driven practice, Urban utilizes the latest innovations to make exams both comprehensive and efficient. Its curated optical features unique luxury frames from around the world from vendors who are socially conscious and eco-friendly.